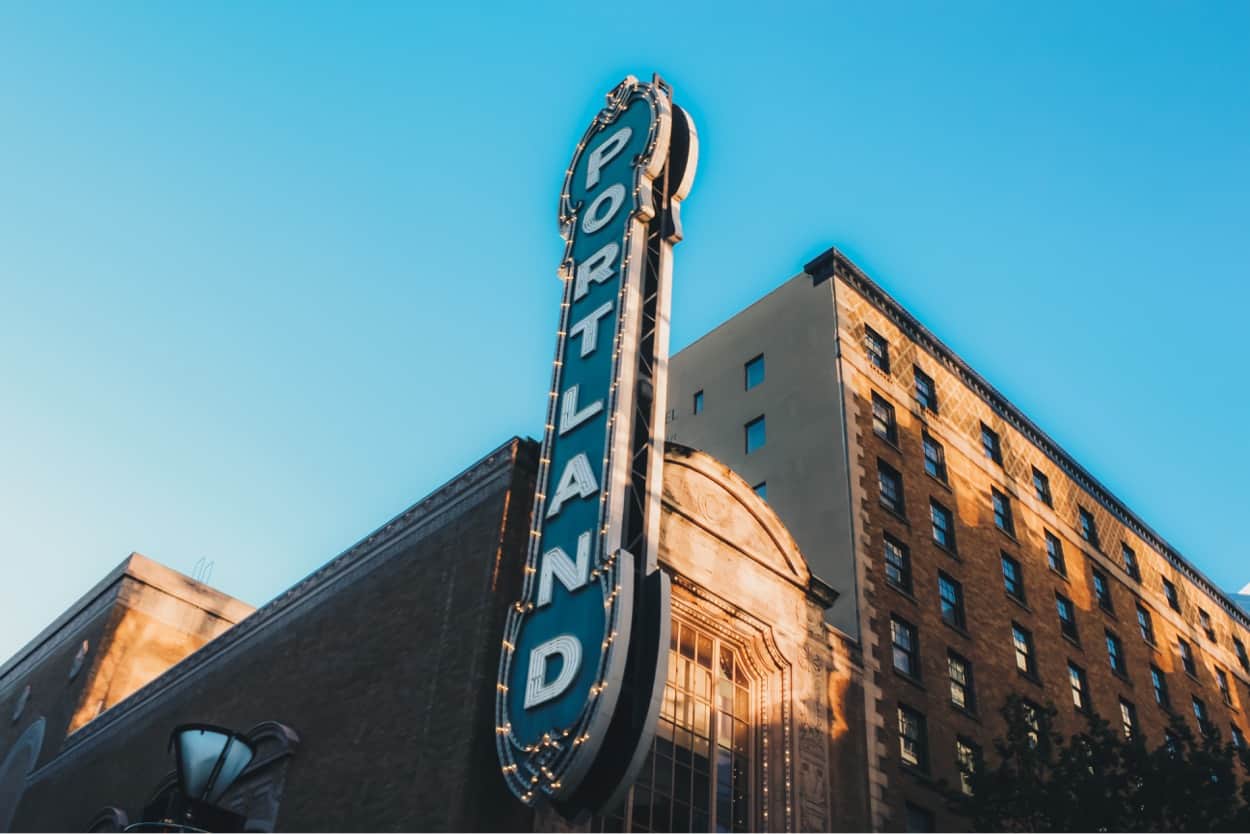 Letting people go hasn’t been the hardest thing for me to do. It hasn’t. I can stop talking to someone and leave them be. It doesn’t stop me from snooping on them from time to time, however. What I typically do is I try to move on quickly—flipping through the pages of a relationship as quickly as possible because I believe that doing so will get me over the heartache that much faster. It turns out that this method of getting over a breakup or loss of a relationship requires real work.

I was avoiding the real work; the hard work…

Losing a relationship with someone is tough, no matter who you are or how you are—you could be a logic and data-driven person but when it comes to loss or matters of the heart you turn into a petulant puddle of goo. Why is that? Perhaps it’s because breaking up with someone is kinda like (or exactly like) withdrawing from a substance like drugs or booze.

So even seeing an image of an old flame or having a memory of them can get us thinking of the good times and then we begin missing them. And you know what? That’s okay. It’s okay to miss important people to you, it’s okay to miss relationships, it’s okay to miss those good feelings. Something I began doing was to also remember those not so great things and feelings. We part ways with folks for a reason after all.

I took some time this past week to take inventory of my feelings, marking down the things I was thinking about, specifically the people I was thinking about. One person came up consistently and my thoughts about her are positive, to put it mildly. This is someone who I thought about a lot, who I loved. While we were never together I took that loss like I would any other breakup. I was sad, depressed, beat up on myself and began to retreat within myself.

It took time to work through those initial big feelings but I came out of it. I would still think about her a lot—I wanted to know how she was doing, what she was doing but I had no window into her life (we blocked each other everywhere).

I eventually got down to writing out my feelings and who they were aimed toward. Every day. When I quickly noticed my pattern, I asked myself: what do you love about this person? How did they make you feel? And when I began to unpack my feelings I realized something…

I realized that not all of my feelings for this person were positive. In fact, some of them were negative. I always felt the need to monitor what I would say around her, in fear of pissing her off. I went back and read our text exchanges and most of them were fine but then there were exchanges that were not fine, she would say shitty things to me, the things you don’t say to someone who you care about. Not only that but her actions could also be hurtful, too.

The more I broke down our interactions, I realized that there was a real problem that I ignored. On the one hand, I wasn’t advocating for myself, I wasn’t speaking up for myself when she said abusive things to me or did things that bothered me. I didn’t do it because in one sense I was afraid to. It was reminiscent of how I treated my mother when I was a child. I tread so carefully so as not to anger her; I tried to be a crowd-pleaser so I wouldn’t get yelled at. But I took it because I thought I had to and I thought I deserved it. When I made that connection, I lost it…

This person I’m speaking of is not a bad person; she’s not perfect and, yeah, she’s done and said things that were hurtful to me.

With this understanding, I realize I should have told her when she did or said something that bothered me instead of thinking she would just ‘get it’ and address the problem herself. Nobody does that, that’s not the real world. People aren’t mind-readers after all. Mistreatment comes from many places, sometimes from those you love (and who love you). Being a martyr is a great way to ensure you get hurt over and over again and that’s what I’ve been doing.

I’ve been working on myself and learning to evaluate my feelings more effectively. That work has allowed me to better understand why I feel the way I feel; specifically, it’s helped me to identify why I am so hard on myself, why I think I deserve bad treatment. I know that I don’t. I know that I’m not perfect and that I make mistakes—this also means that I don’t deserve to be mistreated by people. I don’t have to take it. Also, It’s okay to call out bad behavior and assign to the person initiating that behavior. For me, it means that I can have wistful and positive feelings towards a person who hurt me and understand the context and decide to advocate for myself and move forward.

What I choose to do is to proceed in my life and continue to my self-work. Part of that work is easing up on myself, being more forgiving and understanding to myself.

Lastly, I think being able to forgive is an important part of the process even if (especially if) they don’t feel they have anything to apologize for. It’s really true. With that in mind…

I forgive you and, yeah, I still love you.

Photo by Zach Savinar on Unsplash

Signup for Our Newsletter

How to Prepare for a Road-trip with Your Partner